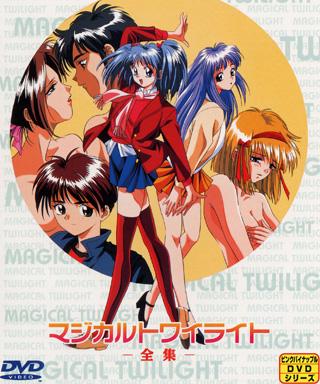 Tsukasa Tachibana is just a regular guy... until the day he is selected as the test subject of three witches undergoing their final exams. The first witch is Chipple. Her task is to make Tsukasa like her. The second witch is Irene. She is assigned the same task, except Irene believes that the way to Tsukasa's heart is through carnal pleasures. And so Irene tries to get Tsukasa to do it with her at every opportunity. The third witch is Liv. Her assignment is to kill Tsukasa. It's an all-out competition between the three witches, and Tsukasa is the prize!