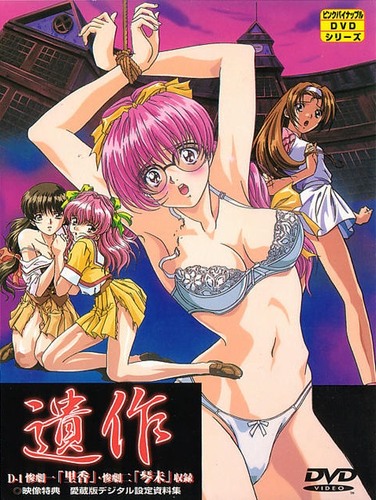 It's the last day of school before summer vacation. Kenta is gearing up for another boring summer when he receives a mysterious note. After school, he walks into the old, condemned school building, following the note's instructions. Inside, he finds that Jinpachi, Miyuki, Rika, Kotomi, Akemi, Ms. Kumi, Munemitsu and Mio have received the same note as well. Everyone decides that this is some kind of a joke, and starts arguing about the identity of the prankster. Suddenly, they hear the entrance being boarded up... The nightmare begins as the girls vanish one by one. Rika is the first one to disappear, followed by a shocking video of Rika being violated by an unknown assailant... A twisted story filled with scenes of shocking and graphic hardcore sex!!!