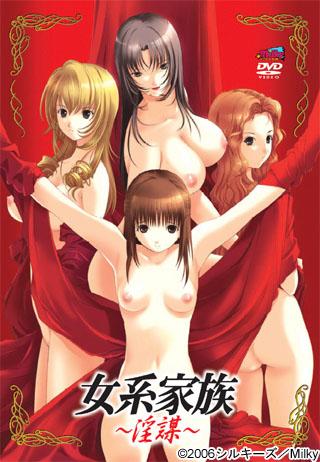 An evil politician Arimiya Kamoshige has been a local governor for 40 years. Abusing his power, he has gained wealth and women. The protagonist's father has managed Arimiya's black money as a right hand person, but later, he was expelled being charged false crime. He got discouraged and called his runaway son, Tatsuya. He asked Tatsuya to take revenge on Kamoshige. Soon his father died, and Kamoshige hired Tatsuya as the third secretary. However, Kamo also died 3 months later. Just before his death, he changed the passcode of a safebox which contains hidden black money. Then, the power balance of Arimiya Family changed. The person who obtains the hidden money will become the next ruler. While Arimiya Family is in conflict for the hidden money, Tatsuya begins his revenge.